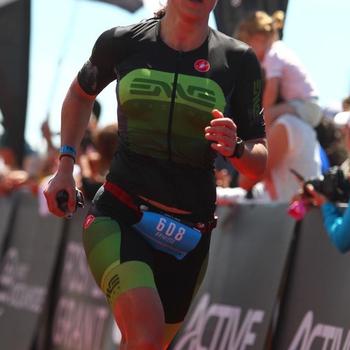 I'm a laid back girl trying to make it through this thing called life. I'm taking it one day at a time and making the best of every moment keeping my eyes wide open along the way and not taking a second for granted.

I was born in Hamburg, Germany moved around a lot growing up - spending half the year in Germany and the other half in the US - after finishing my education in Germany I finally found my home in NYC. I love traveling, as much as spending time at home with my family.

I stumbled upon Triathlon in 2009. I have no back ground in swimming, biking and until the summer of 2009 I had never run a mile. I started this journey with no expectations but along the way have found myself and a true passion.

After an amazing couple of years of racing and a success I could have never dreamed of my health threw me some curveballs. 2015 taught me to never take a single day for granted and forced me to take a step back from racing. I have overcome those hurdles had some good races in 2016 and was back in Kona 2017. 2018 was an off year for me with some family health struggles but those too are behind me and now I'm more hungry that ever to chase some big dreams and some big goals which include clocking the fasted bike split at Ironman Hamburg next year and getting back to the Big Island. 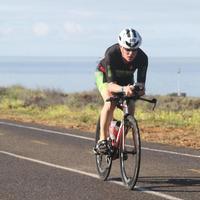 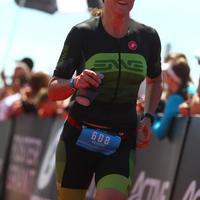 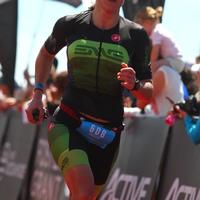 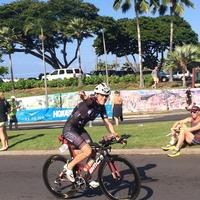 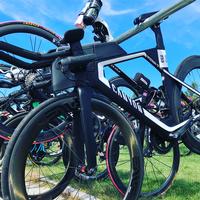 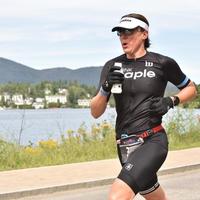 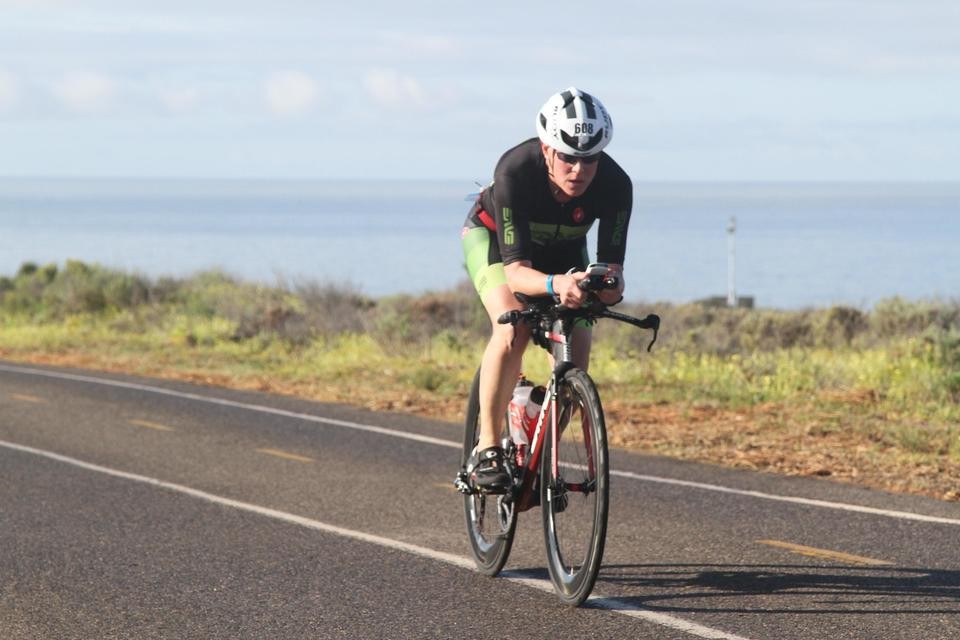 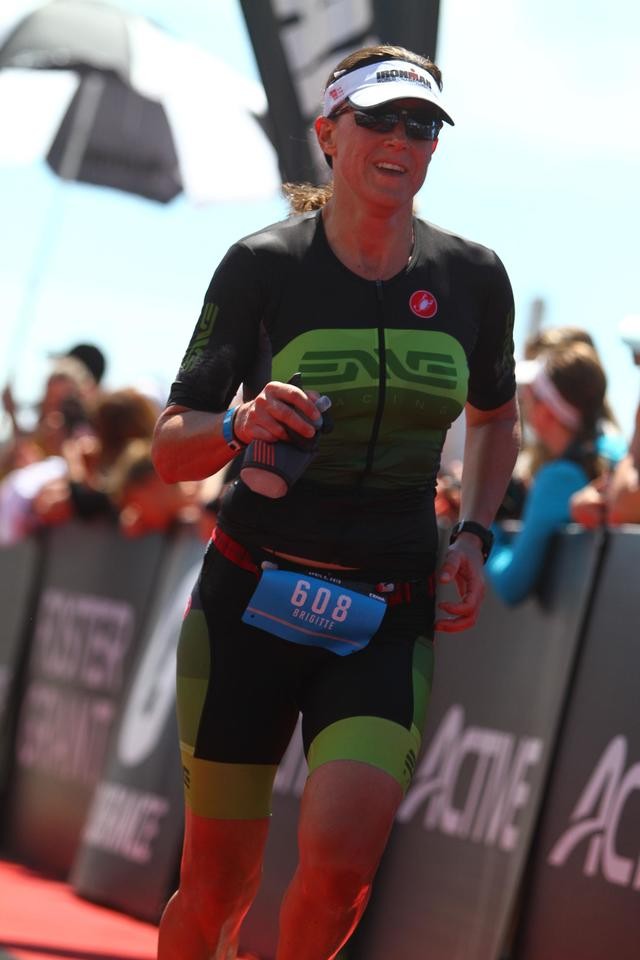 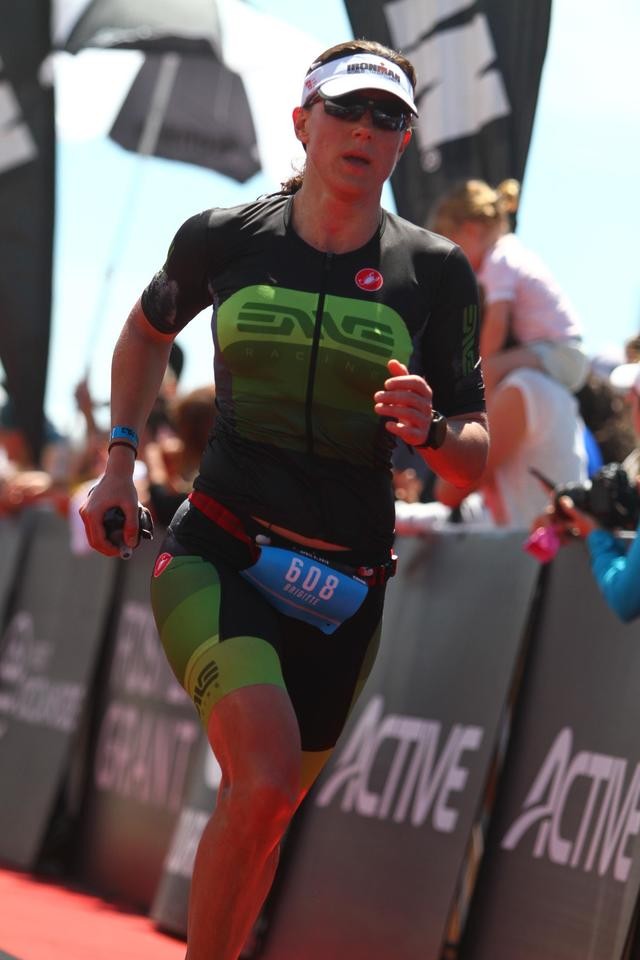 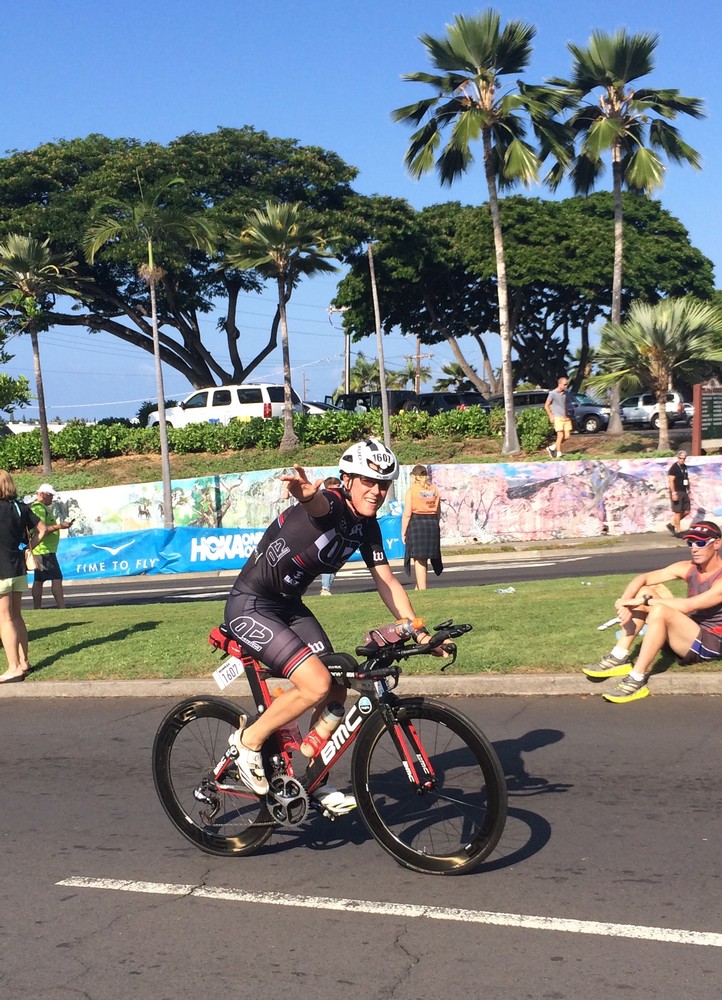 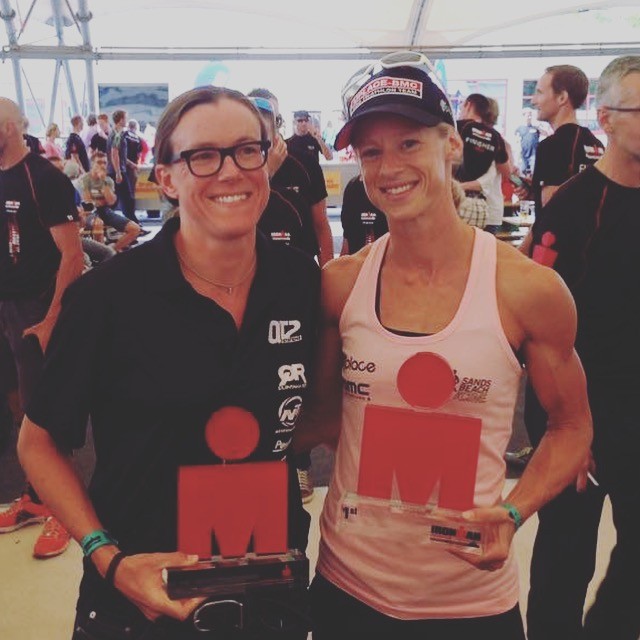 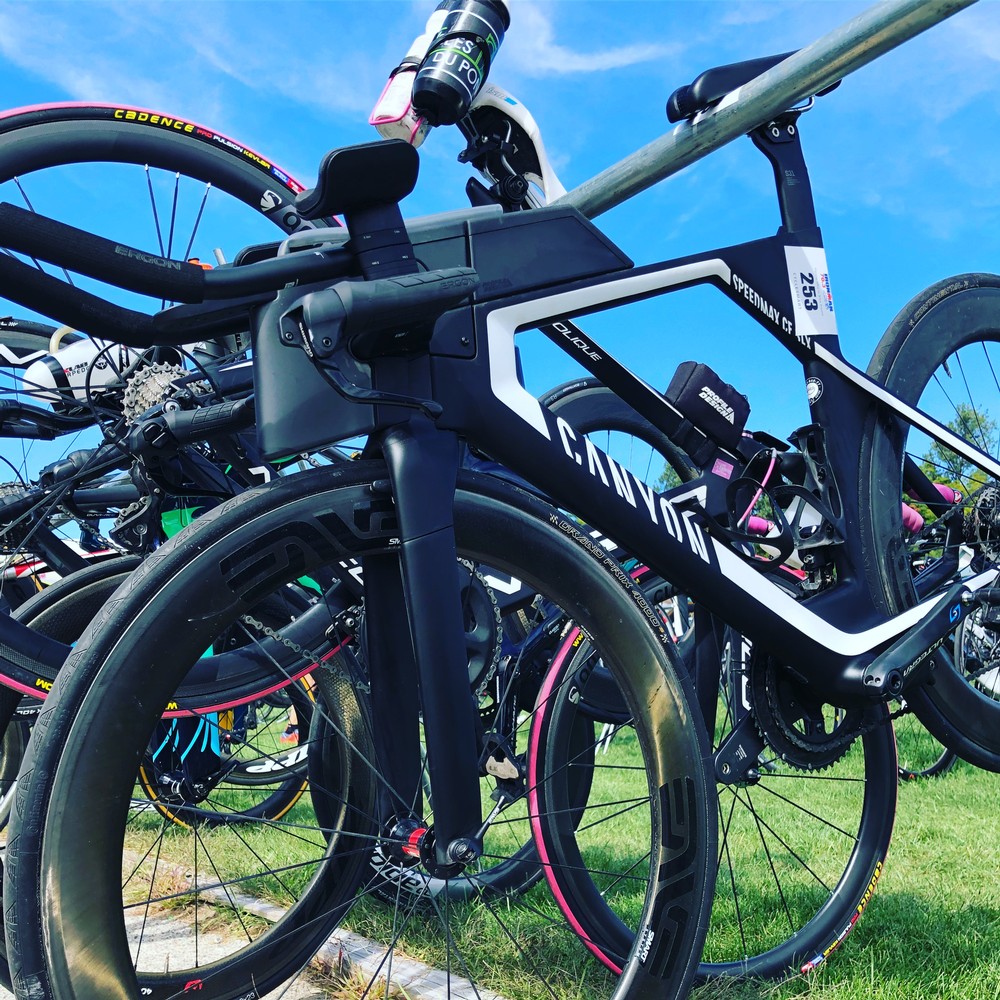 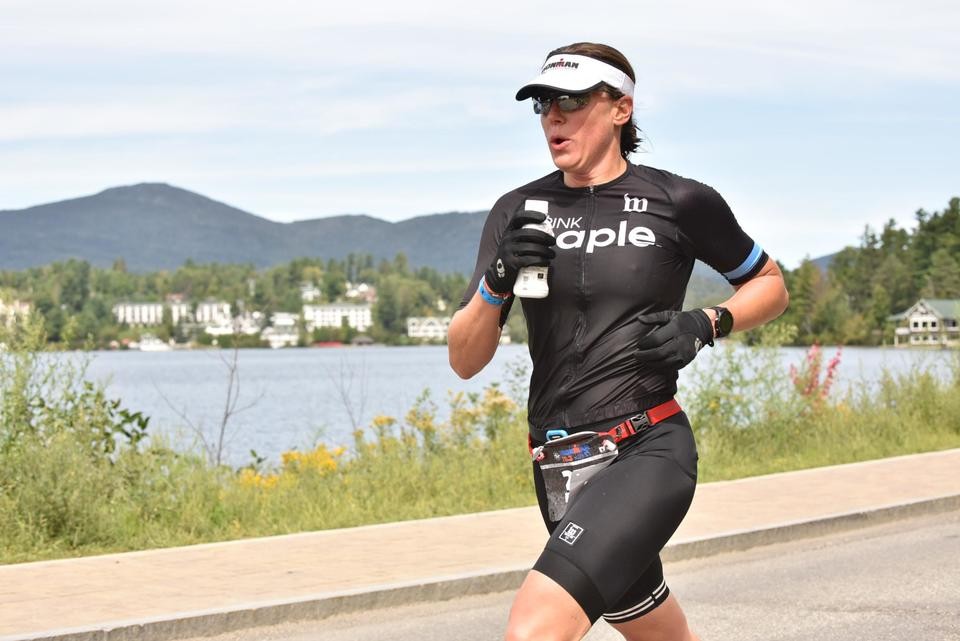