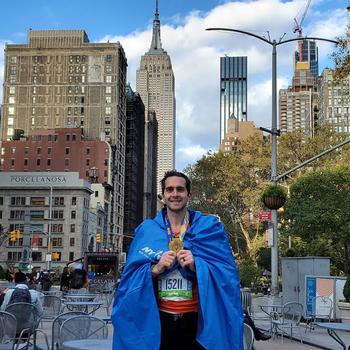 Hi, I'm Bill. I am a husband and father. I manage inventory for an ecommerce company and I triathlon. I have a few age group awards but am mostly a weekend warrior when it comes to triathlon competition. I have been mostly a marathoner but I fell in love with triathlon after competing in a duathlon a few years ago. I have done 25 or so marathons and still plan on balancing running with triathlon. I have done 10 to date and am looking forward to enjoying the challenge and discipline of the sport going forward.

My Why:
When I started running as an adult it was a way for me to be active and lose weight.
At the time, I couldn't afford to go to a gym and running was free.
I started getting better at running rather quickly and running became less about the exercise and more about the competing. I wanted to...needed to prove that I was something special. I think in 2015, if I competed in 30 races that's an understatement.
I learned during that time racing and winning didn't make me special. I paid attention to the wrong thing.
Why I AM running is different what why I started running. Why I run today is for a completely different reason.
I run now to be connected to myself.
I run to be connected to my family and friends.
I run because I can and I want to.
It's a bit difficult today to run socially, but I can still encourage and help others from a-far
I run because i want to be the best version of myself...not the fastest. I started pacing races so that I can encourage others to be the best versions of themselves; to set goals and accomplish goals.
I run to set an example to my children that they can, in fact, do anything they want and success if a measure of their accomplishment of their own goals; not a standard someone else has set for them. 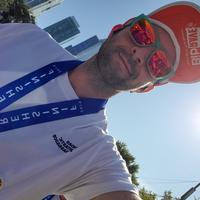 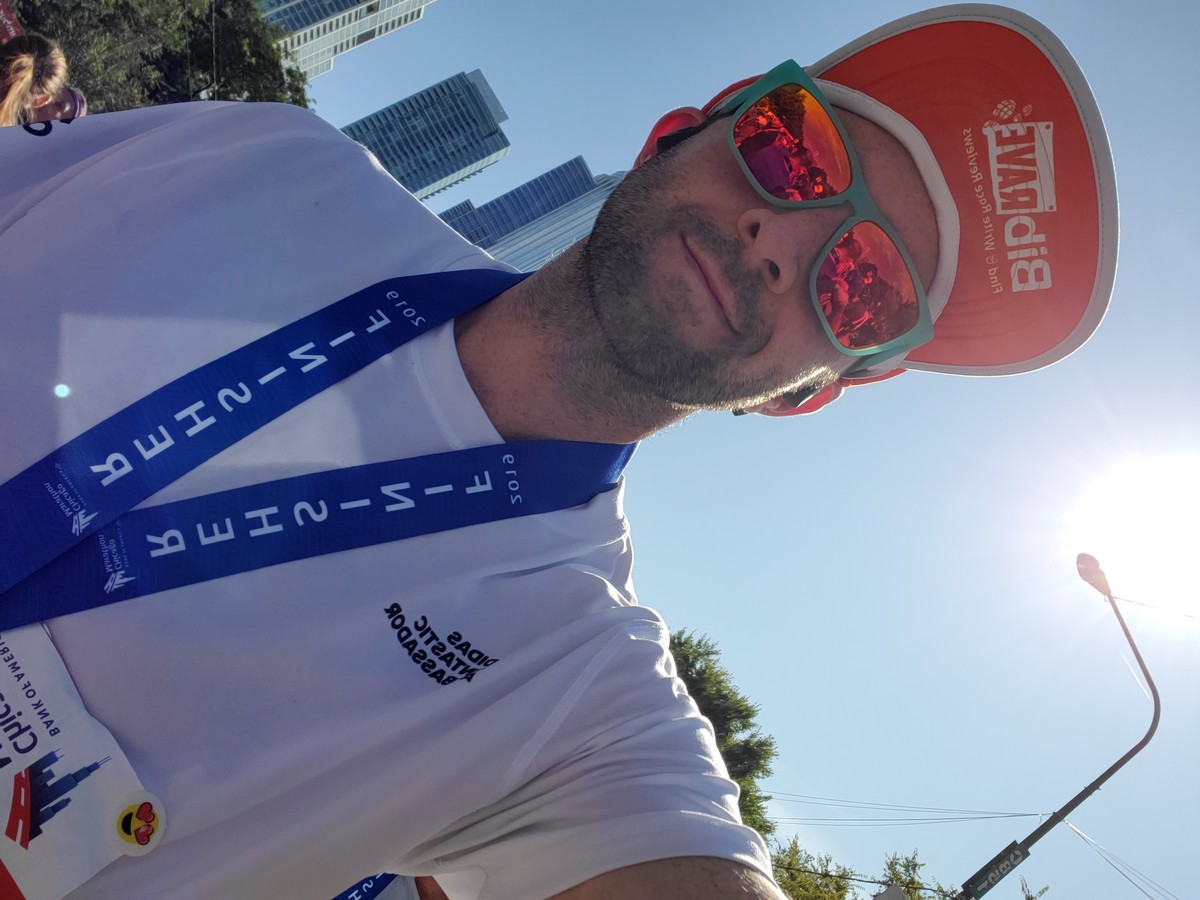