I have been in multi sport since 2010 starting out with Duathlons. My first one was in England, when my wife and I were living there. I then got hooked on triathlon in 2011 and have been competing in both sports since. This year, I was set to race in 70.3 Des Moines, 70.3 North Carolina and USAT national championships for Du and Tri. I was sponsored by the Timex Factory Team from 2010-2018, when they were disbanded. 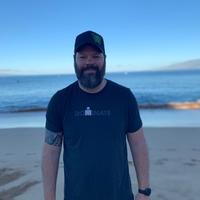 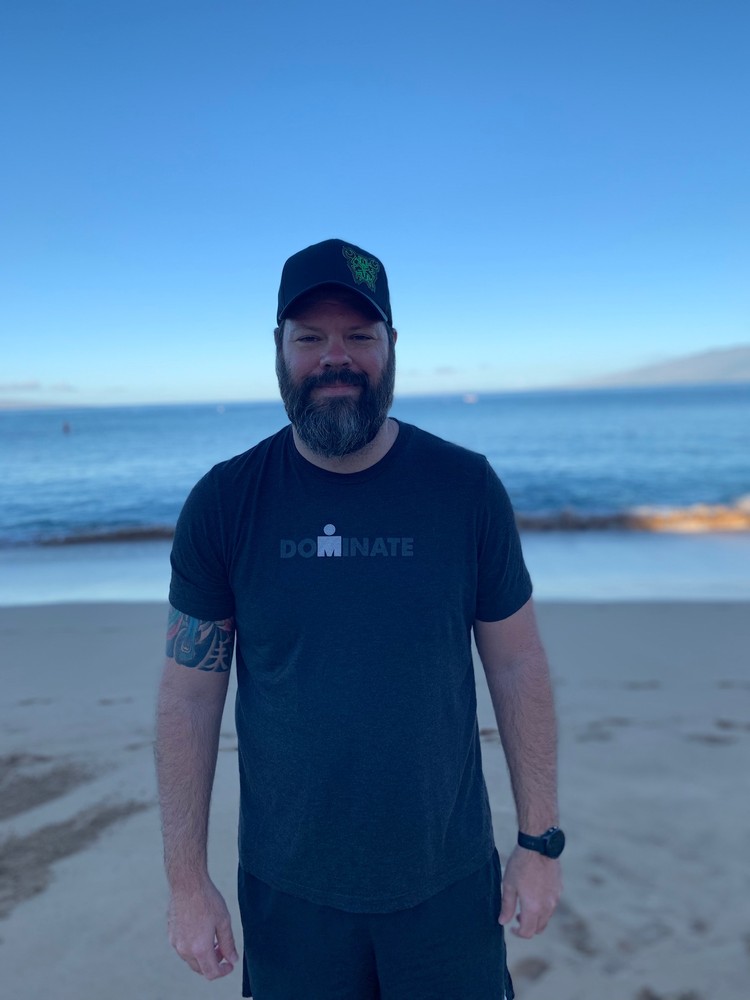