Ironman 70.3 Santa Cruz, formally the Big Kahuna Triathlon, is a beautiful race in Santa Cruz California in September. It also happened to be my first ever 70.3 distance triathlon.

My swim was much faster than I thought it would be (not burning too many matches), and I was holding my own on the bike until mile 53. At mile 53 of the bike course, I got a flat in my rear wheel. I had brought a patch kit, but the first patch didn't take, and I spent about 30 minutes on the side of the road -- causing my bike split to be 3:23:23. The run was even more difficult, because I did not plan my nutrition correctly -- lack of electrolytes caused my muscles to cramp. Luckily, one of my fellow racers gave me a salt tablet and that helped greatly. Ultimately my half marathon split was 02:30:48, much slower than I was anticipating.

Although my race did not pan out the way I had planned, I learned some valuable information.

Spares are a must and do not lose your sunglasses!

Hydrate properly on the bike so your run does not suffer!

All in all, it was a wonderful experience and has lit a fire in me to do even better! 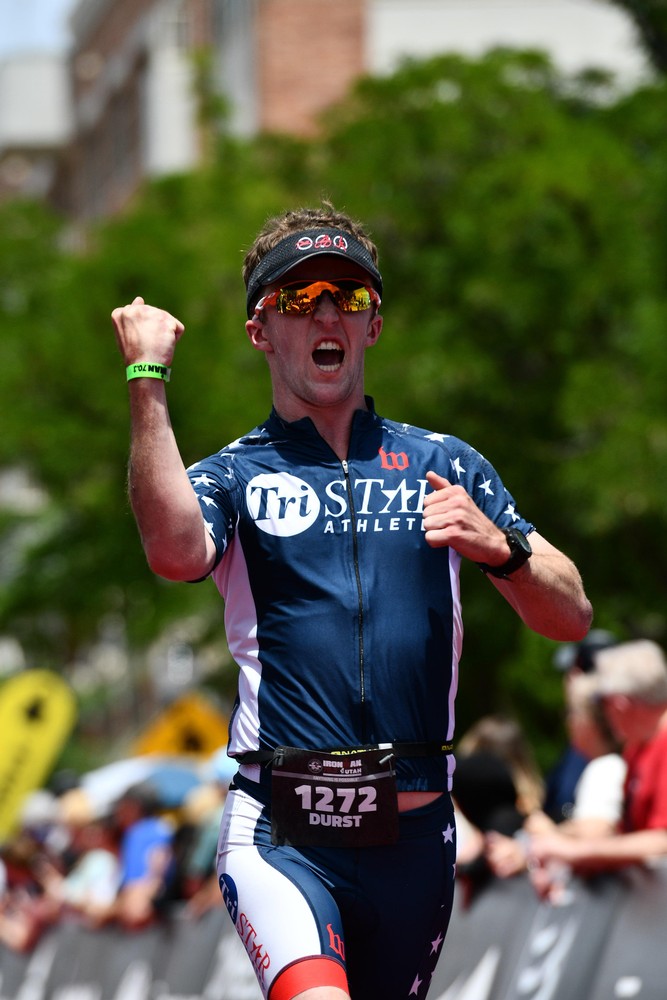 Easy to PR from there. I bombed in my first 70.3 then came back the next year to shave an hour and a half off my time.

What are you doing for nutrition on the bike? My girlfriend has her masters in sports nutrition and turned me on to the liquid nutrition Maurten which has helped me tremendously,

Hope to race with you soon! 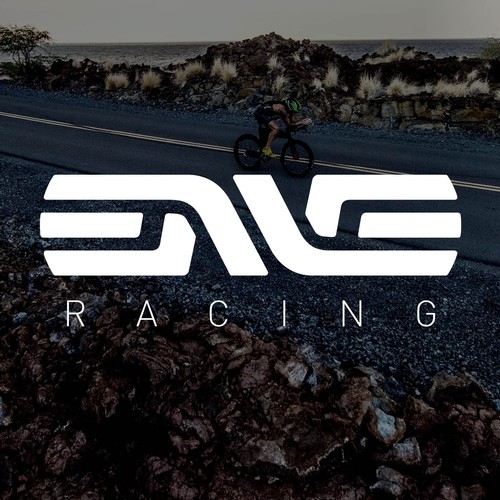 Thanks Patrick for the encouragement and words of wisdom! I haven't found my sweat rate - probably something I ought to do!

I'm hoping that with luck I can go close to 5hrs next time around. Separately, my swim, cycle, and run are decent - just need to put them all together in a good way with the proper nutrition!
Patrick McLane

Great numbers especially on the first 70.3. The first ones never seem to go 100% to plan, so count it as a win. After a bit of recovery make sure to train that nutrition strategy as hard as the physical parts.

For the nutrition, have you found your sweat rate yet? This can go a long way to figuring out specific gels/ drinks/ tabs to take to get in on the bike to prep for that run. If you try the salt tabs next time, be sure to consider your magnesium and potassium ratio's at the same time. They all play a factor here.

Best of luck and great job!